Admin
Government Scheme
Comments
The Seventh Installment Of Pm Kisan Yojana Was Credited To The Farmers’ Account Date:25/12/2020: The Prime Minister today released over Rs 18,000 crore to more than nine crore farmer families across the country under the second tranche of the scheme. 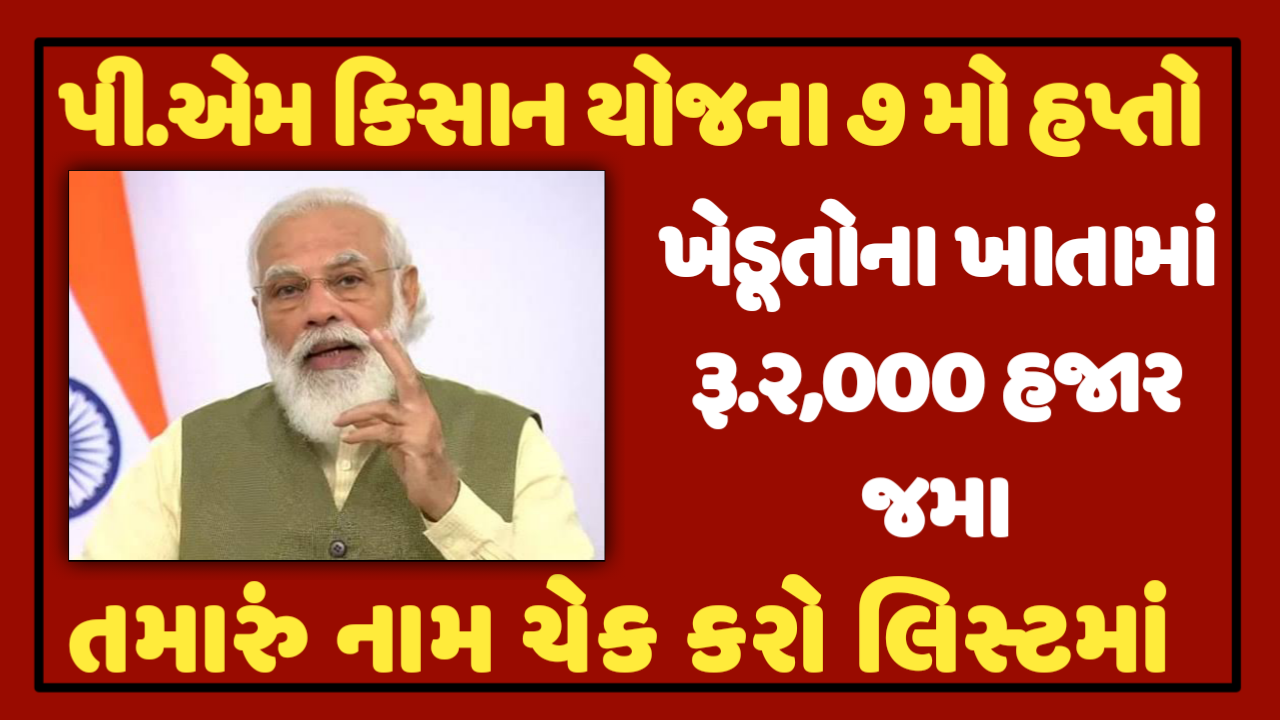 The Government of India launched a new Central Sector Scheme, “Pradhan Mantri KIsan SAmman Nidhi (PM-KISAN)” in order to augment the income of the Small and Marginal Farmers (SMFs). The scheme was launched in February 2019.
It is being implemented by the Department of Agriculture, Co-operation & Farmers Welfare (DAC&FW) under the Ministry of Agriculture & Farmers Welfare through the Department of Agriculture of all the States and Union Territories Governments. Under the Scheme, a direct payment of Rs. 6000 per year will be transferred in three equal installments of Rs. 2000 each every four months into the bank accounts of eligible landholding families.
Many measures are being taken by the Government to reach to all eligible beneficiaries under PM-KISAN. Public interfaces have been made available for self registration, checking the payment status, Correction of the name as per Aadhaar as it is being mandatory requirement of the scheme.
Important Links:
Check Beneficiaries List
To broaden the reach further, the PM-KISAN mobile app designed and developed by National Informatics Centre (NIC), Ministry of Electronics and Information Technology, Government of India is being launched.
Join WhatsApp Group
Join Telegram Channel
← Previous Post
Next Post →